Here are the products which Gozer Games has produced or are currently available.

Stab A Panda is a “would you rather?” style party game for 3-8 players. The active player, or “panda” gets 4 cards which they secretly rank 1-4 in order of preference. The other players must guess how the panda will rank their cards. For each card matched, the player gets a point. At the end of one round, the player with the most points wins! 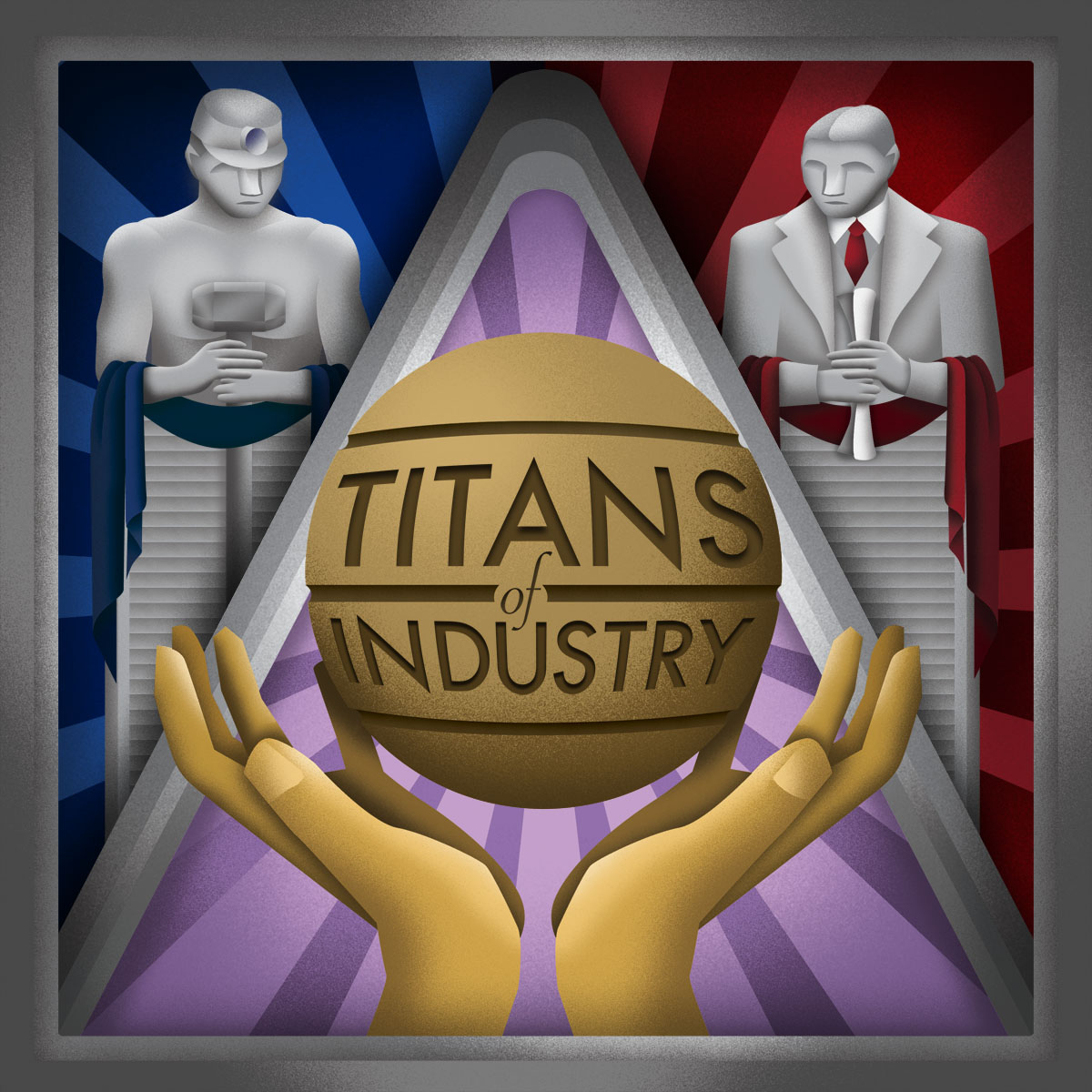 This inventive worker placement game set in the 1920s lets you buy factories and businesses, produce goods, and sell them for victory!

Zombies, Ninjas, Pirates, and Mad Scientists are all cool! Try to become all four and get stuff to be even cooler. This is a quick card game for 2-6 players released in January 2010.

Can you become the ultimate combo-creature? Try to become all vampires, werewolves, witches, and fairies, and collect stuff in your Chest to help you gain points. This is a quick card game for 2-6 players released in March 2011. 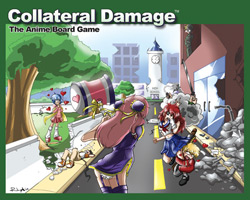 Collateral Damage:
The Anime Board Game

The only anime based board game on the market! Collateral DamageTM is a board game for 2-6 players, ages 13 and up. Play a Gang Boss trying to take over cities with your gang of anime characters. Love & combat together in one exciting game.